Who is Jennifer Love Hewitt?

Jennifer Love Hewitt is an actress and singer who got her start on Disney’s Kids Incorporated as a child actor. In 1992, she released her first album, Love Songs. In 1995, she earned the part of Sarah on the television drama Party of Five. Her big break came with the lead in the horror film I Know What You Did Last Summer in 1997. In 2005, Hewitt debuted on the CBS drama The Ghost Whisperer, which lasted five seasons. She returned to television in 2012 on the series The Client List. 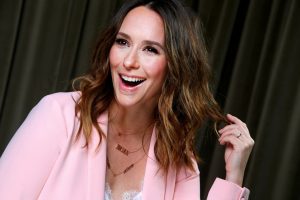 Who is Jennifer Love Hewitt? I guess you can call that a million-dollar question. Well, she is an American actress, singer, and producer. She was 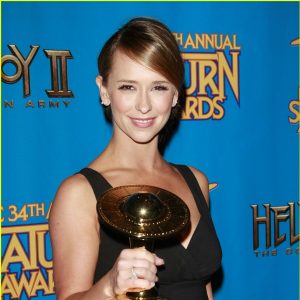 Jennifer Love Hewitt, who turned 43 this year, had quite a career in the film industry.  This October will mark the 25th Anniversary of Jennifer 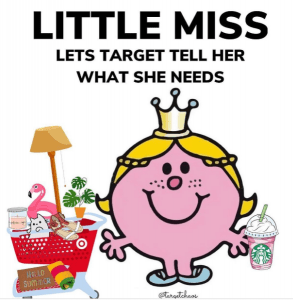 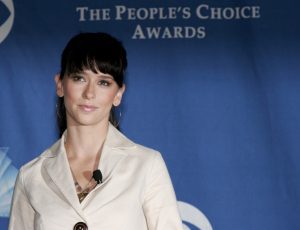 She was one of Hollywood’s biggest stars in the 1990s, but where is Jennifer Love Hewitt now? Why did her career crash and burn so 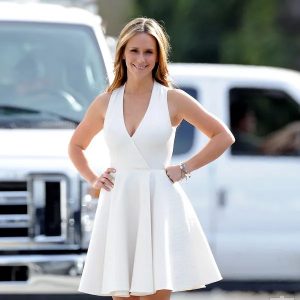 Jennifer Love Hewitt. What is the first thing that comes to mind when her name is mentioned? Well, she is a famous actress, producer, and 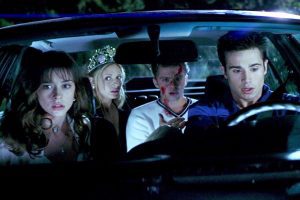 I Know What You Did Last Summer 4K Ultra HD Release

Sony Pictures Home Entertainment has set a release date for the new home release of I Know What You Did Last Summer. Originally released in 1997,

Jennifer-Love.com is an unofficial, non-profit fansite dedicated to Jennifer Love Hewitt in hopes to help promote her talent and her career. This site has no official affiliation with Jennifer Love Hewitt or her agents – it is run by fans for fans. The webmaster(s) of this website claim no ownership to any material seen on this website and is used, to the best of their knowledge, under the “Fair Use” copyright laws… 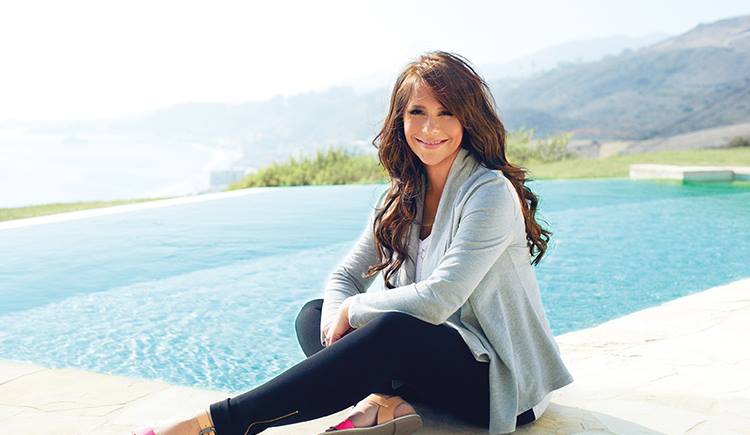 Customized Stickers make a perfect item to build your brand or business. Get personalized stickers at customstickers.com, they are the best Vinyl Sticker Printer on the market.

If you are interested in Magic the Gathering, visit our friends at ProxyMTG.com. They are the best MTG Proxy Printer in the world. They have the best selection of custom Magic cards.

Jennifer Love Hewitt (born February 21, 1979) is an American actress, producer and singer. Hewitt began her career as a child actress and singer, appearing in national television commercials before joining the cast of the Disney Channel series Kids Incorporated (1989–1991). She had her breakthrough as Sarah Reeves Merrin on the Fox teen drama Party of Five (1995–1999) and rose to fame as a teen star for her role as Julie James in the horror films I Know What You Did Last Summer (1997) and its 1998 sequel, as well as her role as Amanda Beckett in the teen comedy film Can’t Hardly Wait (1998).

Hewitt’s other notable films include Heartbreakers (2001), The Tuxedo (2002) and the two Garfield live-action films (2004–2006). She has starred as Melinda Gordon on the CBS supernatural drama Ghost Whisperer (2005–2010), Riley Parks on the Lifetime drama series The Client List (2012–2013), Special Agent Kate Callahan on the CBS crime drama Criminal Minds (2014–2015), and since 2018, Maddie Buckley on the Fox first-responder procedural 9-1-1. She was nominated for the Golden Globe Award for Best Actress – Miniseries or Television Film for The Client List pilot film (2010).

In music, Hewitt has released four studio albums to date. After her debut album, Love Songs (1992), was released at age 12 exclusively in Japan, she went on to record Let’s Go Bang (1995), Jennifer Love Hewitt (1996) and BareNaked (2002), the latter of which became her first album to chart in the United States, peaking at number 37 on the Billboard 200 chart. Her most successful single on the Billboard Hot 100 chart was the 1999 release “How Do I Deal”, which peaked at number 59. In addition to music and acting, Hewitt has served as a producer on some of her film and television projects. She has appeared in several magazines’ lists of the world’s most beautiful women.